Remember when your friend told you that you can get tortilla shells on the side when you order a bowl at Chipotle? Remember when you realized you could then turn that single bowl into two burritos? Remember how happy you were as you ate that second burrito later? Tortillas on the side for no extra charge were an industry secret that, quite frankly, changed a lot of worlds. (Ours included.) 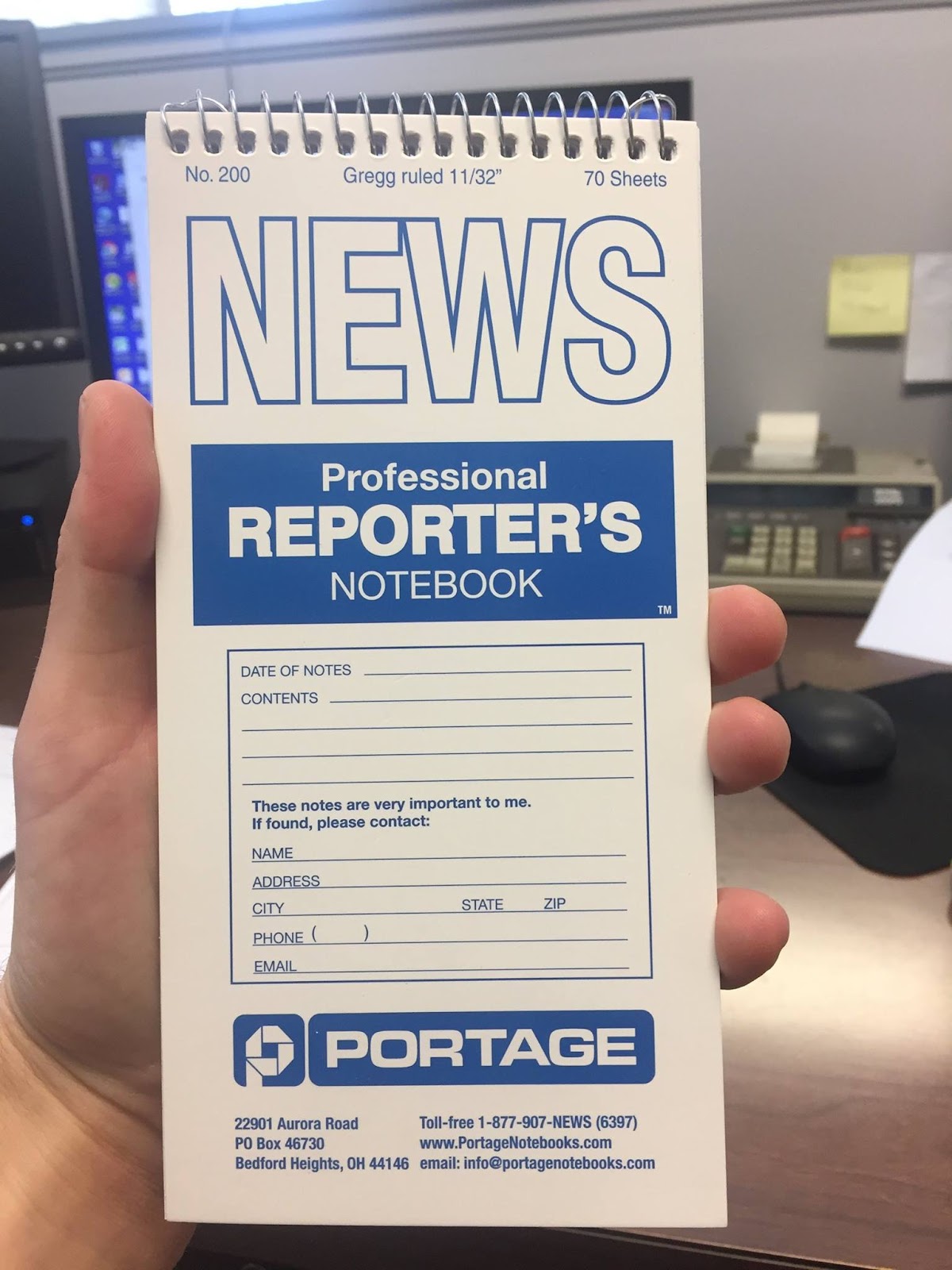 We’ve got another one for you.

You know those super sharp notebooks that journalists pull out in every film featuring a crime scene? Those are real, and reporters love them.

Want to know the industry secret? You can use them, too.

Reporter’s notebooks feature a very specific design on the cover that makes it seem like only industry insiders can use these bad boys, and that turns a lot of people in other professions away. But we’re here to tell you that reporter’s notebooks can be used by anyone from event managers to college students—and they’re handy after work as well.

Your job probably requires some kind of movement away from your desk, whether it be to conferences for professional training or venues for event management. Even if you just leave your desk for meetings, it’s impossible to bring your laptop or large journal with you everywhere. Plus, it’s almost always awkward to pull out your phone and take notes while your boss, a client, or your professor is speaking to you—so why not impress them by taking notes on a notepad instead?

A reporter’s notebook is small enough to fit in your back pocket or a small bag, taking the hassle out of transportation. It fits snugly in your hand and features a thick cover that provides support while you write on it. That means you can skip the acrobatics; no more bracing a flimsy notebook against your knee or the nearest wall. 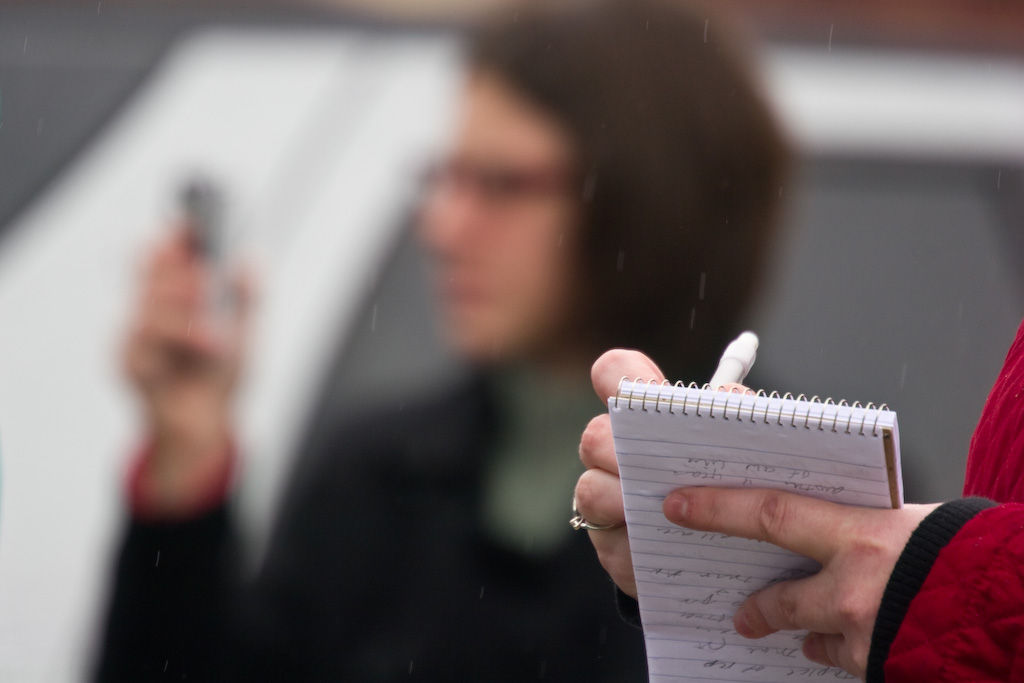 And if you aren’t taking notes while you’re out and about, you should be; note-taking relieves stress, improves the quality of your work, and makes you look good. In other words, you could get a lot more out of your next presentation than a free catered breakfast and an hour of zoning out on your phone.

A Splash Of Style

Let’s be real. There’s a reason most Americans are drawn to exciting shows about crime fighters and superheroes: most of our jobs aren‘t super exciting. (Anyone agree? Bueller? Bueller?)

So who doesn’t want to pretend their job is a little cooler than it actually is? This notebook is guaranteed to add a bit of charm to a regular office job.

Excitement aside, let’s look at aesthetics. These retro notebooks are entirely Instagrammable if you’re one of the social media crowd, and add an aura of mystique if you’re more interested in impressing people while you’re running around town. Once you’re seen sporting one of these, they’re sure to become the hottest thing among your crowd.

After you fall in love with the reporter notebook’s retro style, it won’t be too long before you’re sporting a classic reporter’s notebook T-shirt to class or to the grocery store. (We’ve even heard these notebooks can inspire Halloween costumes.)

Perfect For The Pickiest

If you’re pretty particular about your notebooks (we know we are), you have probably experienced the difficulty of finding one that has a cool cover but not the line size you like.

If you’re interested in sporting that reporter-retro look but aren’t sure about the inside of the notebook, keep this in mind: if you want it, we have it.

So squash your misgivings, jump on the reporting industry’s best-kept secret, and snatch up a new notebook today. 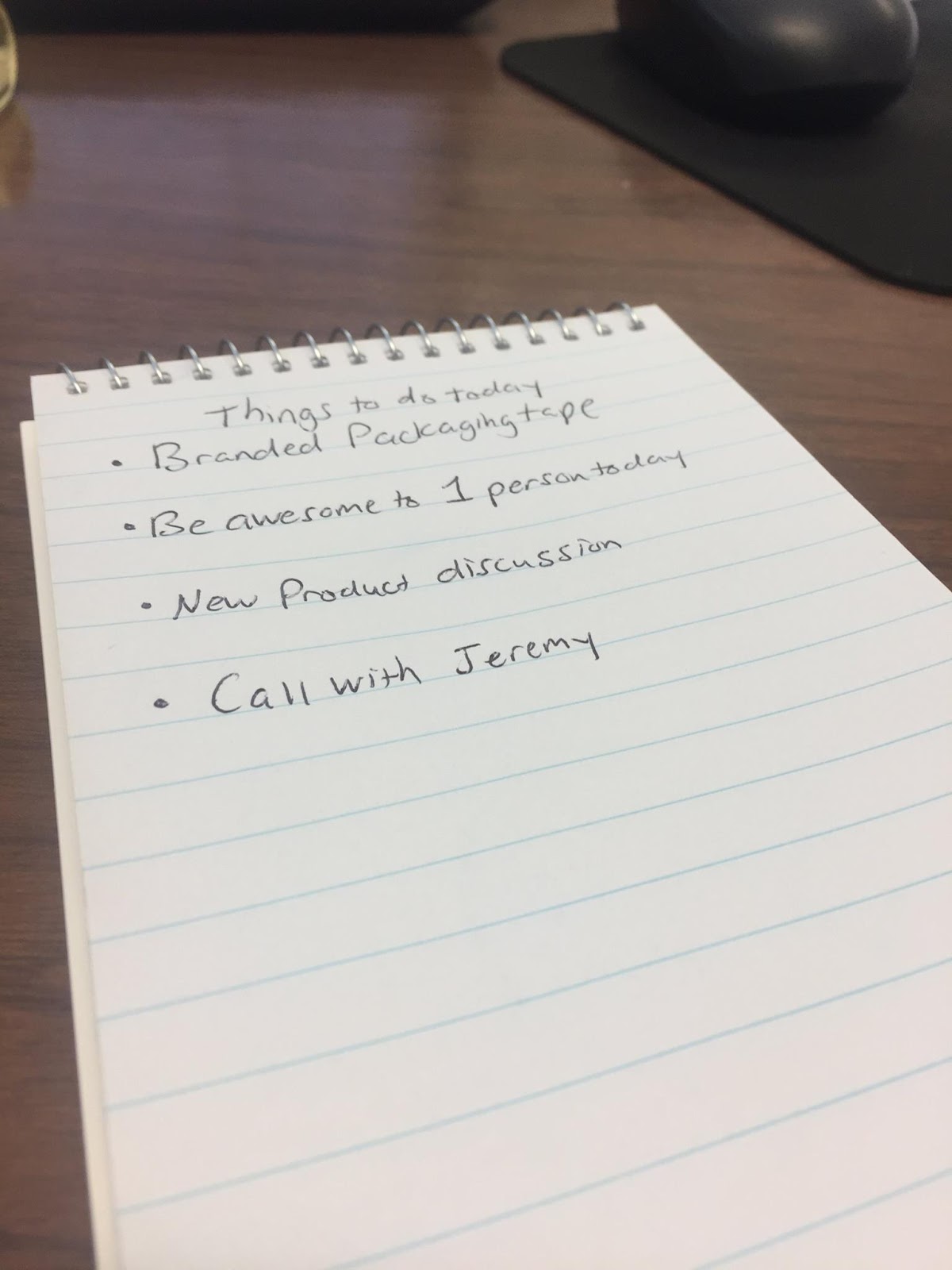